In this episode, Jen and Joe recap all the bills that passed the House of Representatives and were covered on Congressional Dish in 2013. Also, an update on the debt ceiling.

Music in This Episode: Intro and Exit Music: Tired of Being Lied To by David Ippolito (found on Music Alley by mevio) In Your Name by The Undercover Hippy (found on Music Alley by mevio) Debt Ceiling  See how your representative voted on S. 540, the bill that suspends the debt ceiling until March 16, 2015, which passed the House on February 11 and the Senate on February 12. If we don't suspend the debt ceiling, we probably will not default on our debt as doing so would be unconstitutional. However, the only way that we would avoid a default would involve a scenario along the lines of the one described by Jeffrey Dorfman in Forbes, which involved slashing the Federal government and even eliminating whole departments. The debt ceiling either needs to be raised or suspended or the government drastically slashed by February 27. Bills Covered by Congressional Dish in 2013 (In Chronological Order) H.Res.5: House Rules for the 113th (Agreed to 1/3/13) Highlighted in episode CD010: House (Finally!) Votes on Sandy Aid 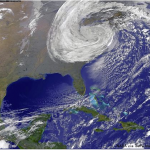 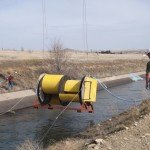 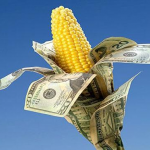 H.R. 1120: Shut Down the National Labor Relations Board until 2014 (passed 4/12) Highlighted in episode CD022: Crippling the Regulators 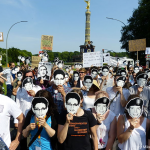 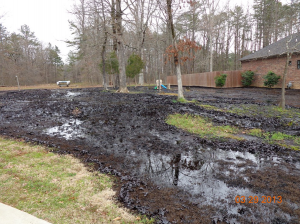 Tar sands oil next to a home in Mayflower, Arkansas. Source: EPA[/caption] 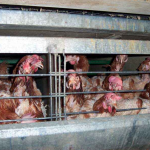 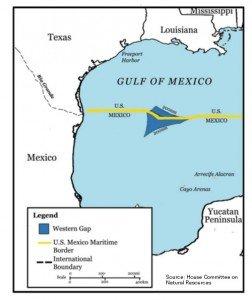 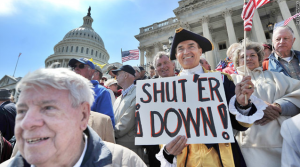 H.R. 2374: Prevent Brokers from Having a Fiduciary Duty to Their Customers (Passed House 10/29) Highlighted in episode CD051: Expand Bank Bailouts 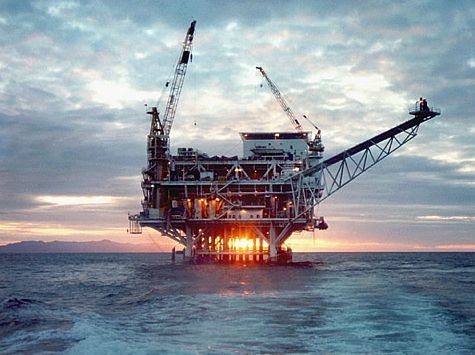