Medicare, cybersecurity, favors for banks, mortgages, IRS bullying, a tax cut for the rich, and a couple of good ideas are highlighted from the law and bills that passed Congress in April.

Sustainable Growth Rate (SGR): Enacted in 1997, the SGR paid doctors for Medicare patients based on the growth in gross domestic product (GDP). If Medicare costs increased more than GDP, doctors payments were cut across the board. According to the American College of Physicians, this formula for payment has meant that the Medicare payment rate to doctors is essentially the same as it was in 2001 and cuts have been postponed so many times that doctors' payments would have been cut by 21% if this bill was not signed into law by April 1.

For reference, here's the text as of March 2015 of the Homeland Security Act, which is amended by this bill.

By changing the definition of what charges count as "points and fees", this bill...

Information Presented in This Episode

Article: The mobile-home trap: How a Warren Buffett empire preys on the poor by Mike Baker and Daniel Wagner, The Seattle Times, April 2, 2015.

Webpage: About the National Cybersecurity and Communications Integration Center, Department of Homeland Security. 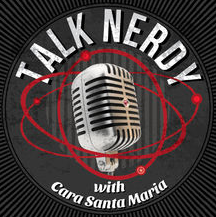 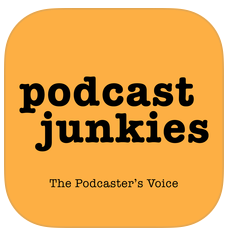