The law that funded the government for 2018 is 2,232 pages and Jen has finished reading a quarter of it. In this episode, learn about the most interesting provisions she found in the Department of Defense and environmental sections of the quickly passed funding law. 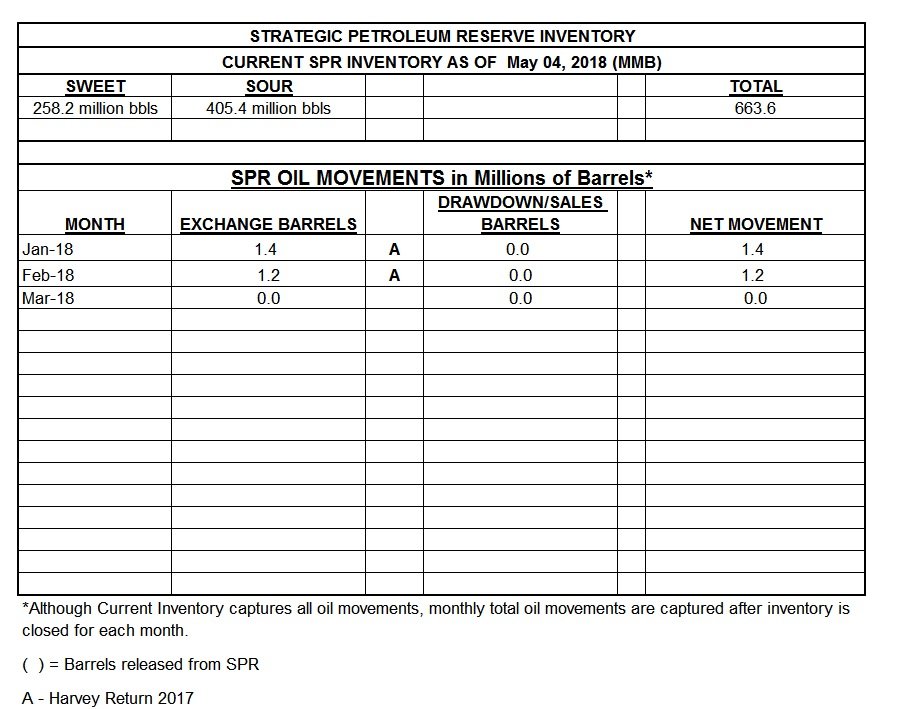