In this episode, hear some of the most powerful people in the world discuss their plans to reboot the Cold War, including an extremely expensive plan, which has already begun, to replace the United States entire nuclear weapons arsenal. 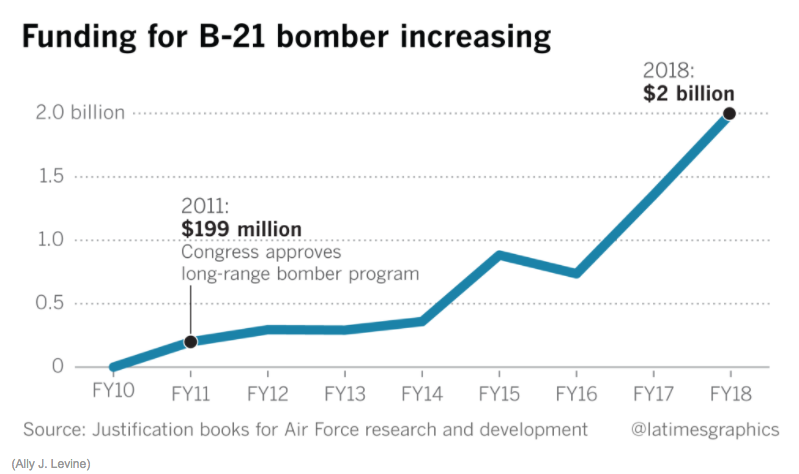 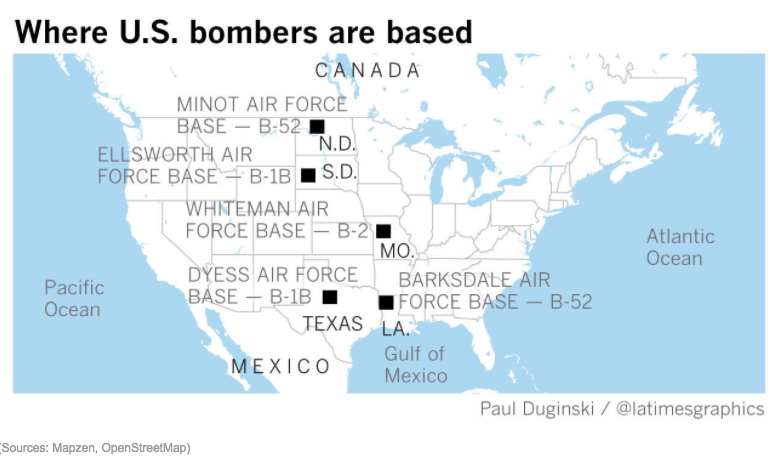